Ladysmith in the Movies

Our scenic community plays supporting roles in several movies and TV shows. You can tour some of the locations used during filming in Ladysmith. You can shop at some of them too since they’re functioning businesses. 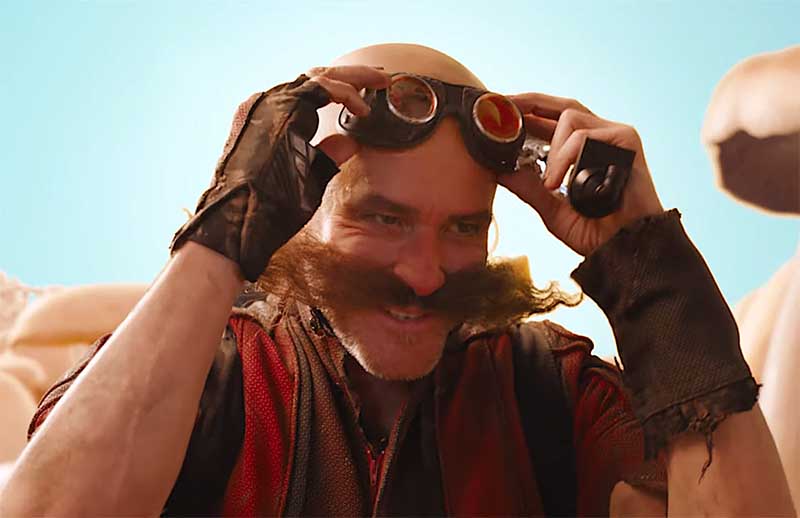 Producers searched B.C. for a “hero town” for the major feature film Sonic the Hedgehog, starring Jim Carey. They found it in the charming architecture of Ladysmith’s downtown core. First Avenue became the fictitious Green Hills for a couple of weeks of shooting.

First Avenue was a backdrop in the family-oriented TV series Puppy Prep Academy. It’s from Air Bud Entertainment, the creators of the Air Bud, Buddies, and Santa Paws film series. 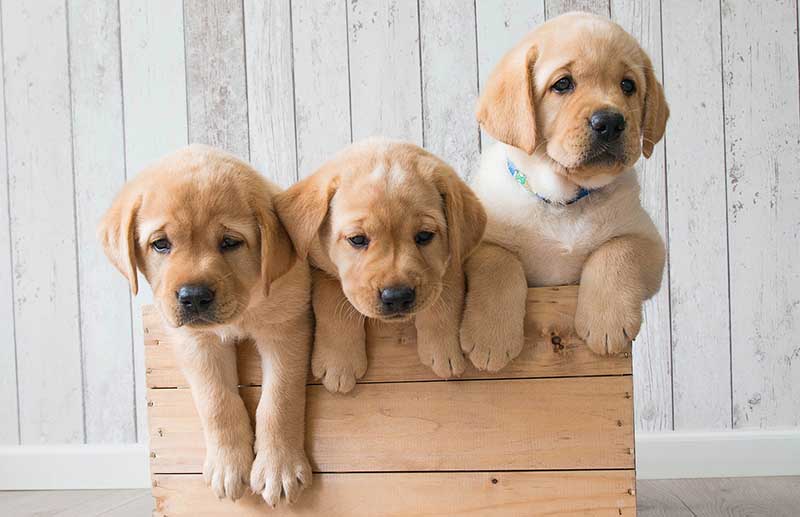 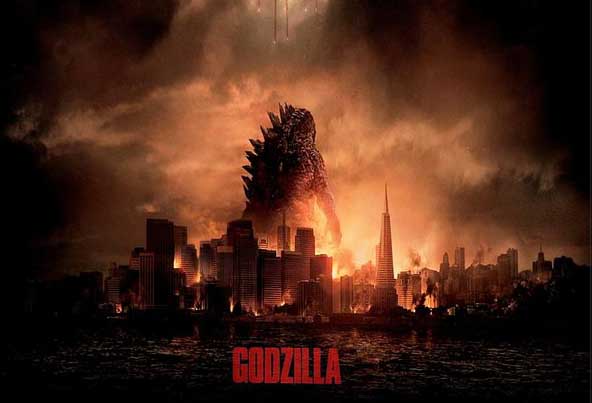 The 2014 version of Godzilla filmed a scene at a rail crossing near Ladysmith. It took place at Oyster Sto’lo Road, on land owned by the Stz’uminus First Nation 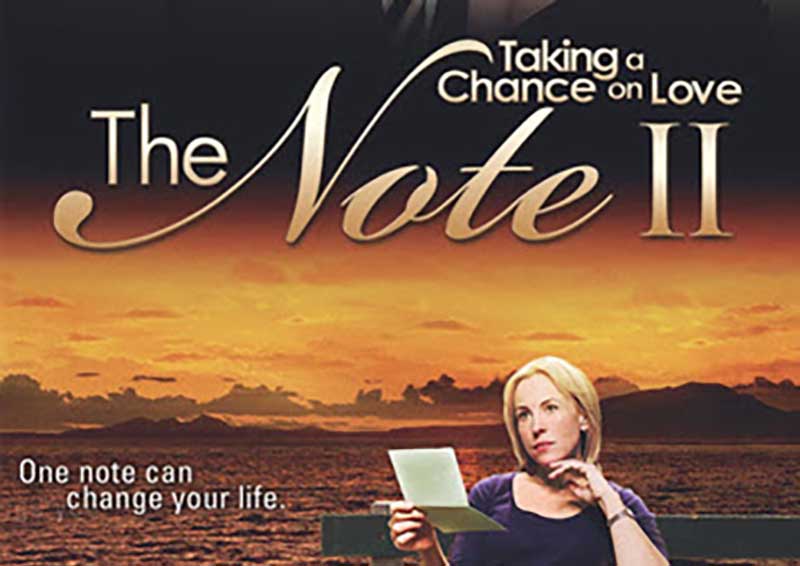